TV and film actor, Parmeet Sethi, who played Punjabi characters on screen in films like 'Dilwale Dulhania Le Jayenge', and 'Bhangra Pa Le', besides acting in the acclaimed Punjabi film 'Des Hoya Pardes', is making his debut in Punjabi TV now. Actor, Archana Puran Singh's husband, Parmeet has dabbled in Hindi TV previously with sitcoms like, 'Jassi Jaisi Koi Nai' , 'Sujata' and 'Sarabhai vs Sarabhai' among others. He was also a contestant in 'Nach Baliye' and hosted the dance reality show 'Jhalak Dikhhla Ja.

Chandigarh 21st March 2021. The audience is what makes an artist a star. Considering the
importance of the audience in making any project hit, artists never leave any stone unturned
to make the best connections with the audiences. From holding time to time digital sessions to
guest appearances in events, artists are turning every opportunity into success. This time, to
celebrate his big entry into Punjabi Industry, Parmeet Sethi aka Vikramjit Kapoor from Akhiyan
Udeek Diyan organized a special feast for audiences in various locations across Punjab.
Recently, Prameet Sethi announced his entry into the Punjabi industry with Zee Punjabi’s
upcoming show ‘Akhiyan Udeek Diyan’ which has created a lot of hype among the audiences.
To celebrate this, he sponsored the dinners in various food outlets in Punjab. 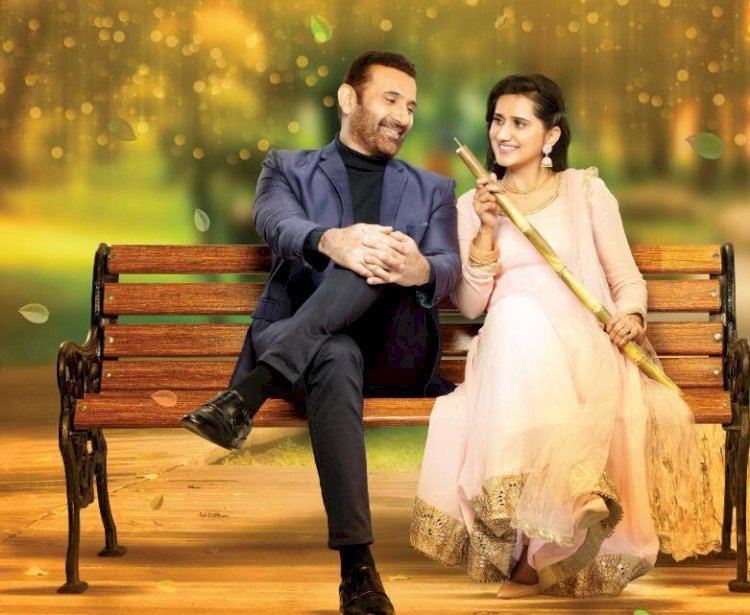 Vikramjit Kapoor played by Parmeet Sethi recorded a special message for the audience which
was played at different food outlets at the same time. The activity was that the bill of people
sitting there at that particular time will be paid by Vikramjit Kapoor.
The whole activity came out as a surprise for the audience, which not only increased
anticipation among them about the show and the storyline but also made a special connection
to the show.
As far as the show is concerned, Akhiyan Udeek Diyan’s story revolves around a happily
married couple with a huge age gap. However, what the story holds in it will unfold with time
only.
Akhiyan Udeek Diyan is going to telecast from 22nd March from 8 pm-8:30 pm on Zee
Punjabi.

PGIMER to organise “5th National Conference on Tobacco or Health 2021”

City to host first-ever Sports Carnival for the wheelchair...

City to host first-ever Sports Carnival for the wheelchair bound