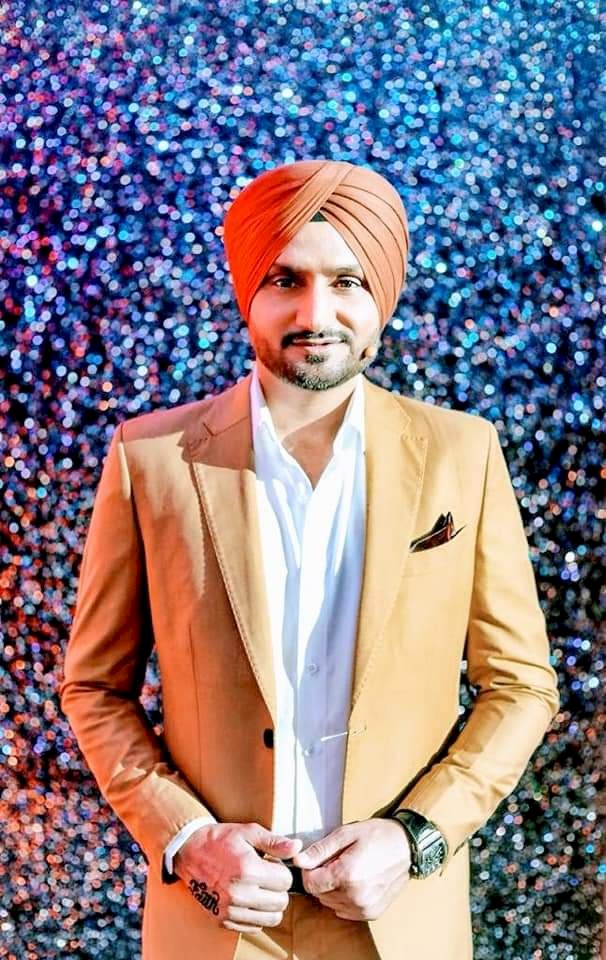 Harbhajan Singh is here to entertain you with
‘PUNJABIYAN DI DADAGIRI’ on Zee Punjabi!
Chandigarh 26th August 2021- Zee Punjabi serves their audience
with numerous flavours of genres like comedy, drama, Romance and
many. Even they have fixed their audience by announcing different
new shows like one with the essence of family drama ‘Geet Dholi’ and
other with comedy treat naming ‘Tedha Medha Sada Veda’. Now they
are again all set to launch Punjab’s first Family Entertaining gaming
reality show ‘Punjabiyan Di Dadagiri’ with the renowned superstar
celebrity cricketer from the homeland of Punjab ‘Harbhajan Singh
Bhajji’.
From making the audience nostalgic to reminiscing their childhood
memories, the show is a quiz entertainment reality show with
elements of fun, knowledge, competition and surprises. ‘Punjabiyan Di
Dadagiri’ aims at bringing novelty to the regular theme of the game
with a contemporary twist as the show will have inter-district
competitions where each individual fights for their district’s pride.
Further, the questions will be asked from mixed genres like History,
Logistic, Trivia, GK, Music, Entertainment, puzzles & riddles etc.
In addition, after creating programs in genres ranging from reality to
comedy to drama, Zee Punjabi’s ‘Punjabiyan Di Dadagiri’ is an
innovative and exciting format that will surely capture the
entertainment that Punjabi audience has for reality shows along with
Harbhajan Singh as anchor, this show is going to be a treat to
audience heart as well as brains.
‘Punjabiyan Di Dadagiri’ will be aired every Saturday and Sunday
at 7:00 PM from 4th September 2021 on Zee Punjabi.

Prof Ramesh Sen has been elected president of Indian Orthopaedic...